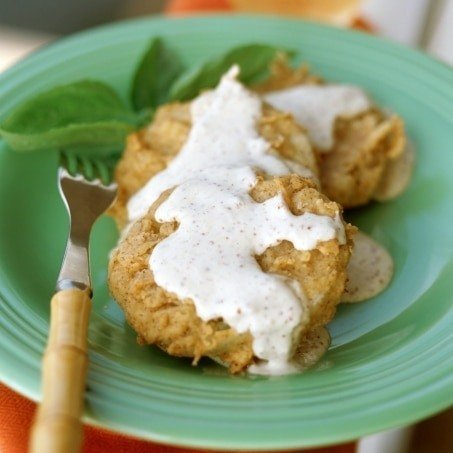 In a mixing bowl, combine flour, seasoning, salt and pepper. Mix thoroughly. In a separate bowl, combine milk, buttermilk and pepper sauce. Slice green tomatoes a quarter inch thick and place in milk mixture to soak. In a cast iron skillet or heavy skillet, heat oil to 355° over medium-high heat.  Fry tomatoes in small batches (approximately 4 at a time) for 2 minutes on each side, turning once during cooking. Drain on paper towels. Place cooked tomatoes in oven while others are cooking. Serve immediately with WOW Sauce.  Get the recipe here….

Get the Cookbook here:
LuLu’s Kitchen: A Taste of the Gulf Coast Good Life